The year 2015 will be remembered as the year that Palestinian popular resistance spread across historic Palestine and that saw tens of thousands of Palestinians take to the streets to resist and confront Israel’s regime of occupation, settler-colonialism and apartheid.

Ten years since the launch of the Boycott, Divestment and Sanctions (BDS) movement, 2015 was also a landmark year for BDS, as our detailed round-up of the year shows.

To all of the amazing people whose commitment and tireless efforts are making this happen: thank you. Our collective achievements inspire us, motivate us and give us hope.

Let’s continue to build our movement in support of Palestinian freedom, justice and equality.

If you can, please donate to our fundraising appeal to help us grow our movement even further in 2016. We’re delighted to be offering some amazing Palesitnian spoken word poetry books and downloads as part of our fundraiser – go take a look!

1. We showed our movement can have a real economic impact on Israel

French corporate giant Veolia sold off all of its businesses in Israel. This was a direct result of our 7-year campaign against its role in infrastructure projects for illegal Israeli settlements that cost it more than $20 billion in lost tenders and contracts. Our grassroots organising persuaded a corporate giant to completely abandon Israel!

And it’s not just Veolia: telecoms giant Orange responded to BDS pressure in France, Egypt and elsewhere by saying it will pull out of Israel by 2017. G4S has started talking about ending its contract with the Israeli prison service. 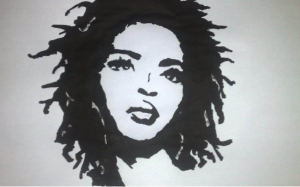 Prominent names like Lauryn Hill and Thurston Moore from Sonic Youth said they won’t perform in Israel, and more than 1000 artists across Ireland, the UK, the US and Belgium have said they support the cultural boycott of Israel.

Donate now: Help us build an even stronger BDS movement in 2016

4. The academic boycott went more mainstream across the world

Israeli universities play a key role in planning and whitewashing Israel’s crimes but now academics across the world are taking effective action.

Major academic associations in the US including the American Anthropological Association conference and the US National Women’s Studies Association have voted to endorse BDS.

More than 500 UK academics, 450 Belgian academics, 1,600 academics and academic staff in Spain and more than 200 South African academics have all signed statements in support of the academic boycott.

5. Our movement is spreading to new areas and winning new support 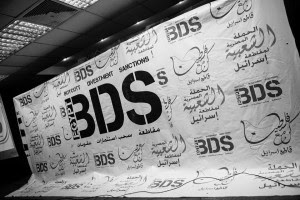 New BDS coalitions have been established in Malaysia and Egypt and BDS is growing rapidly in Latin America and the Arab world.

Major trade union bodies like the Connecticut branch of AFL-CIO and the Quebec Confederation of National Trade Unions joined the dozens of national trade unions that already support BDS.

6. Justice for Palestine has become a key issue for students and youth across the world 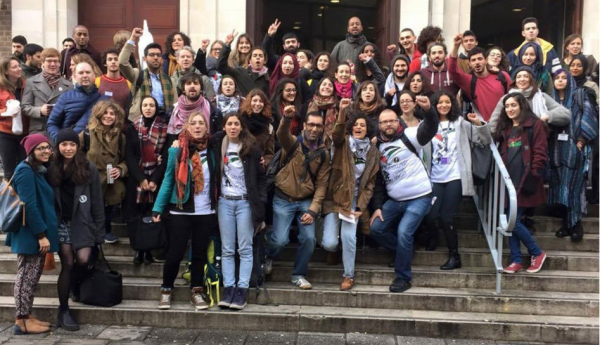 Divestment motions were passed at Stanford, Princeton, the University of California and 6 other US campuses, and the UK National Union of Students joined the 30+ individual campus student unions that already support BDS.

7. Israel’s reaction shows that our “soft” power is having a real impact

Israel knows it is losing the argument and is throwing everything it has at sabotaging our movement, dedicating money, government staff and apparently even its security services to undermining BDS. Israel is exporting its mentality of repression and getting its allies in the west to run McCarthyite attacks on free speech in the US, France, the UK, Italy, Canada and elsewhere.

One has to be inspired to inspire others. In the BDS movement, we are definitely inspired, motivated and full of hope. Help us not only in seeking freedom, justice and equality for the Palestinian people but also in proving that the hegemonic powers that be around the world can also be held to account in the pursuit of justice everywhere.

Interview with Mrs. Fatiha Chtatou, president of the Injaz Center against gender based violence, related to the subject of the safe abortion, the consensual relations and the position of the feminist movement (Arabic)